A Look Inside What $2M DFER Dollars Is Buying In Newark 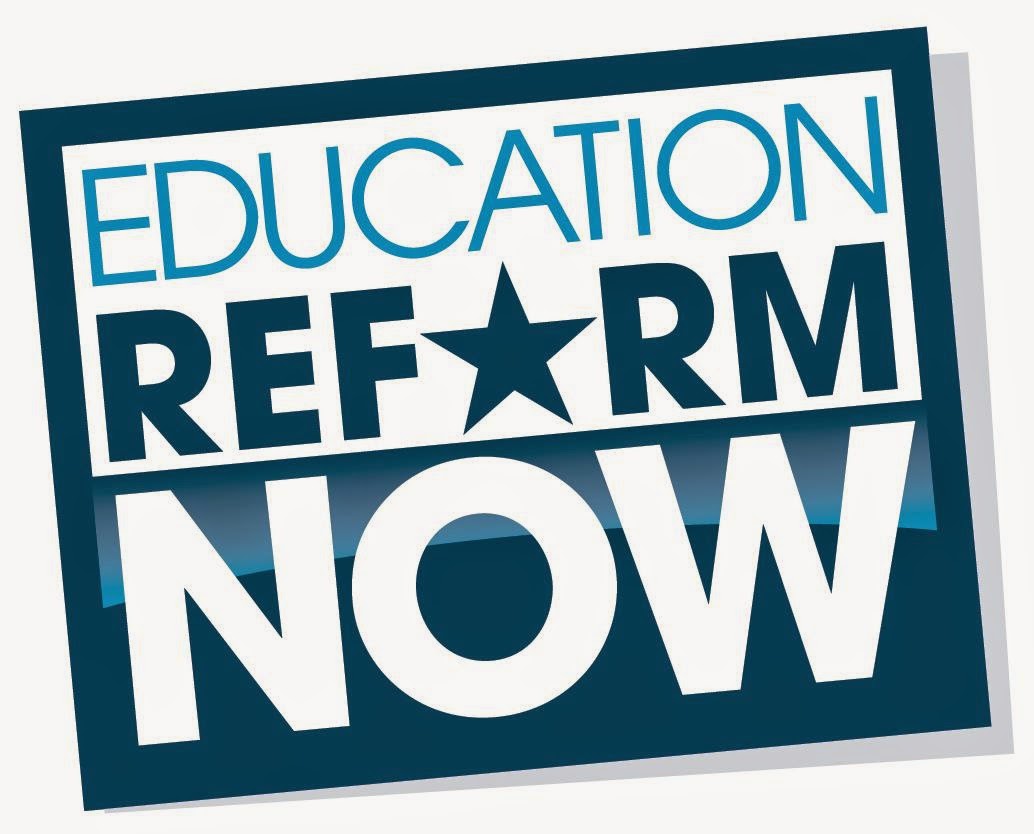 I thought it would be interesting to see what kind of bang ERN is getting for their $2 million bucks, so let's look at how the money is being spent.

In the Election Law Enforcement Commission (ELEC) filings expenses are broken down as either 'Support Jeffries' or 'Oppose Baraka'. So here is a breakdown of the expenditures of the Newark First Super PAC, between April 1 and May 5.

It is no surprise that almost one-quarter of the money went to opposing Baraka, and that the vast majority of the money has gone to incessant TV ads. What did come as a bit of a surprise was that over $300,000 has been spent thus far on "field services."

All of the entries for "field services" are paid out to "Block by Block". Their website states they provide "safety, cleaning, hospitality and outreach solutions for Downtown Improvement Districts".

Block by Block does indeed have a presence in Newark.

Block by Block is pleased to once again be working with the Newark Downtown District to be part of the great things happening in downtown Newark. Block by Block will be providing the organization, structure, and support to establishing a first class cleaning program.
Cleaning Ambassadors will be responsible for removing litter, weeds, and graffiti, while emptying trash cans and providing a number of special projects to greatly enhance the appearance of the district. (emphasis mine)

Hmm. Well, that's a little weird. Has the Jeffries campaign commandeered a Block by Block crew to canvass the streets of Newark for his campaign?

What made me really curious about all this money going to "Field Services" was the following report from Bob Braun:


The other day I was driving on Central Avenue toward downtown. I stopped for a light and saw a young man in a bright orange t-shirt walking in the opposite direction, carrying a substantial pile of bright orange Shavar Jeffries posters. He came to a garbage can and openly and methodically tore the posters up and threw them up in the trash. I reached for my phone to take a picture but the light changed, cars behind me honked, and the young man disappeared. So, help me out here--was he a Jeffries $11-an-hour employee taking the money and walking away without working? Was he an undercover Ras supporter pretending to be a Jeffries supporter? Did he start out as one but end up as the other? Curious. I wish the billionaires who are perpetrating this fraud on the people would use their money to help children rather than to buy Shavar Jeffries. (emphasis mine)

Sounds like one of the canvassers wasn't too committed to the cause.

I really wanted to understand how the $320,000 for "field services" was being spent, so I embarked on a quest to track Block by Block down.

I found it strange that the address listed for the payments to Block by Block wasn't in Newark, but rather at 820 Bear Tavern Road in Ewing, NJ.

First I just tried to look up Ewing address in the ELEC filings.

Nothing. Not a single reference online anywhere.

Next I called Block by Block's headquarters in Louisville, KY and spoke with a lovely woman. She said she was unaware of any canvassing going on in Newark, or of an office in Ewing, but that the company has many "managers" and that these "managers" work out of "clients' locations" and that each "client" has a different location.

A dead end, so I actually drove to the address in Ewing.

When I got home I called the management company of the building and spoke with another lovely woman.

Nothing. Never heard of Block by Block.

Undaunted, and even more curious, I looked for a press contact for the Jeffries campaign. On the Jeffries website all of the news articles were posted by someone named Francesca Larson. I looked her up and found out she is a Partner at Mosaic Strategies Group. I gave a call and spoke to CEO and Founder Geoffrey Borsha, who was lovely, too and very helpful, but he didn't know anything about Block by Block either. He informed me that they were just the media folks putting together the website, and that the press contact was actually Lupé Todd. He would be happy to get my questions to her and have her call me back.

So far nothing from Todd.

(It is interesting to note that Todd was Press Secretary for Corey Booker during his successful run for Mayor back in 2006.)

I'll update this post if I hear back from Todd, but I'm not exactly holding my breath. But it seems we may now know why Bob Braun saw someone tearing up Jeffries' posters and tossing them in the trash. I'm thinking these hired guns don't have much, if any, connection to this race, to Jeffries, or even the city of Newark for that matter.

The DFER crowd really have upped the ante this time around. When DFER supported Corey Booker for Senate, they spent a mere fraction of what they are spending in an attempt to make Jeffries mayor.


The group's founders "knew each other before, but they got involved in politics together to support Cory Booker," said Joe Williams, the executive director of dfer. The pac poured some quarter-million dollars into Mr. Booker's Senate campaign, Mr. Williams estimated.(emphasis mine)

Yet Jeffries wants the people of Newark to believe the hedge fund managers are having no impact on this election. A quote from today's NJTV report on the last days of the campaign is beyond insulting to anyone paying attention to the money gushing out of Wall Street and into Newark.


“When we win tomorrow, it’s gonna be because of the people of Newark. There’s no hedge fund or Wall Street person going into that booth tomorrow,” Jeffries said. (emphasis mine)

And Jeffries damn well knows it.

Their power is in the millions they have spent on TV ads, radio time, direct mailers and $320,000 to buy anonymous phone bank workers and mystery canvassers to get out the vote and distribute campaign materials.

Well, except for the posters that get ripped up and thrown in the trash.

Because maybe Newark isn't for sale after all.

Posted by Mother Crusader at 10:21 PM